Laal Singh Chaddha has been facing several protests ever since the trailer. Even before the release of the film, #BoycottLaalSinghChaddha started trending with many of them reposting an old interview of Aamir Khan speaking about religious intolerance in India. Post the release of the Aamir, Kareena Kapoor Khan starrer, while it received a lot of appreciation from the industry friends and colleagues, it seems that the film has continued to offend some people in the country. Former England cricketer with a Punjabi descent, Monty Panesar has commented on the film, expressing his displeasure over the Forrest Gump remake. 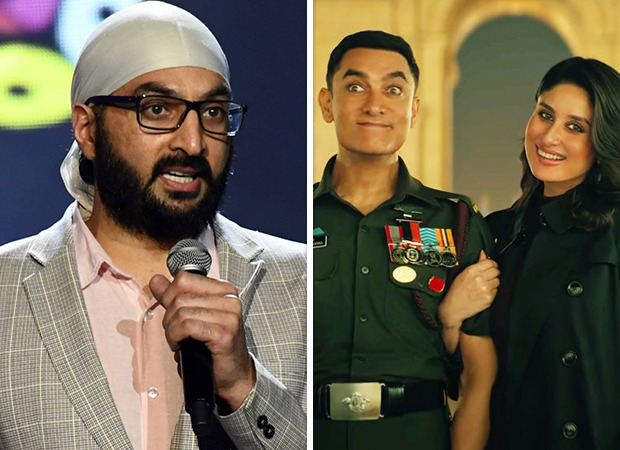 While a day ago, Indian cricketers like Virendra Sehwag and Suresh Raina couldn’t stop gushing about Laal Singh Chaddha and how it has captured the Indian emotions right, Punjabi-British cricketer Monty Panesar has a completely different outlook. Comparing it to its original, the Oscar winning Forrest Gump starring Tom Hanks, Monty took to social media and explained why the scenes in the Indian film couldn’t be same as the American movie.

“Forrest Gump fits in the US Army because the US was recruiting low IQ men to meet requirements for the Vietnam War.  This movie is total disgrace to India Armed Forces Indian Army and Sikhs !!Disrespectful. Disgraceful. #BoycottLalSinghChadda,” he posted on Twitter. He also shared another post on the platform in order of the Indian awards presented to honour the achievements by adding the hashtag, #BoycottLalSinghChadda.

This is not the first time where the film has been bashed for its portrayal of Sikhs. Prior to this, a fringe group in Punjab had also taken offense to the content in the film and had stopped its screening in Jalandhar.