Uorfi Javed has become a social media celebrity with her unique outfits and candid takes on everything. She decided to show her feminist side after Mukesh Khanna made some rather sexist statements in a video that went viral recently. The Bigg Boss contestant took to Instagram to state her opinion regarding his comments wherein she not only defended women but also sex workers where she said that his statements can stigmatize someone’s livelihood. 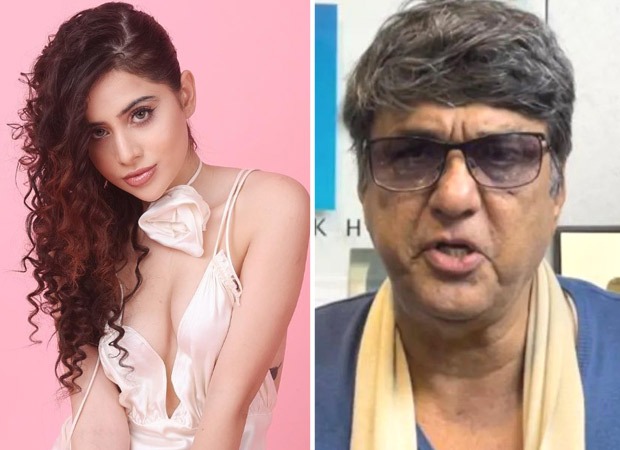 For the uninitiated, Mukesh Khanna was seen warning boys in a video to not send nudes and that women who ask for sex are prostitutes. “Koi bhi ladki agar kisi ladke ko kahe ‘I want to have sex with you’, wo ladki, ladki nahi hai, wo dhanda kar rahi hai (If any girl asks a boy, ‘I want to have sex with you’, she is not a girl but a prostitute.) His comment caused a major uproar as many started bashing him for his statements, calling it misogynistic and for insulting a woman.

Even though the actor maintained that his statements were a warning to young boys who get trapped in certain situations where they are blackmailed for money, many of his comments did not go down well with both the genders as men and women started trashing him on social media. Speaking of Uorfi Javed, she took to Instagram to share a story wherein she added two statements. One was where she insisted that language matters. She said, “The fact remains that he did say that ‘any woman who approaches a man for sex is a prostitute’ and that ‘girls belonging to a civilized society would never approach men for sex’. He did say that no matter what the context!" 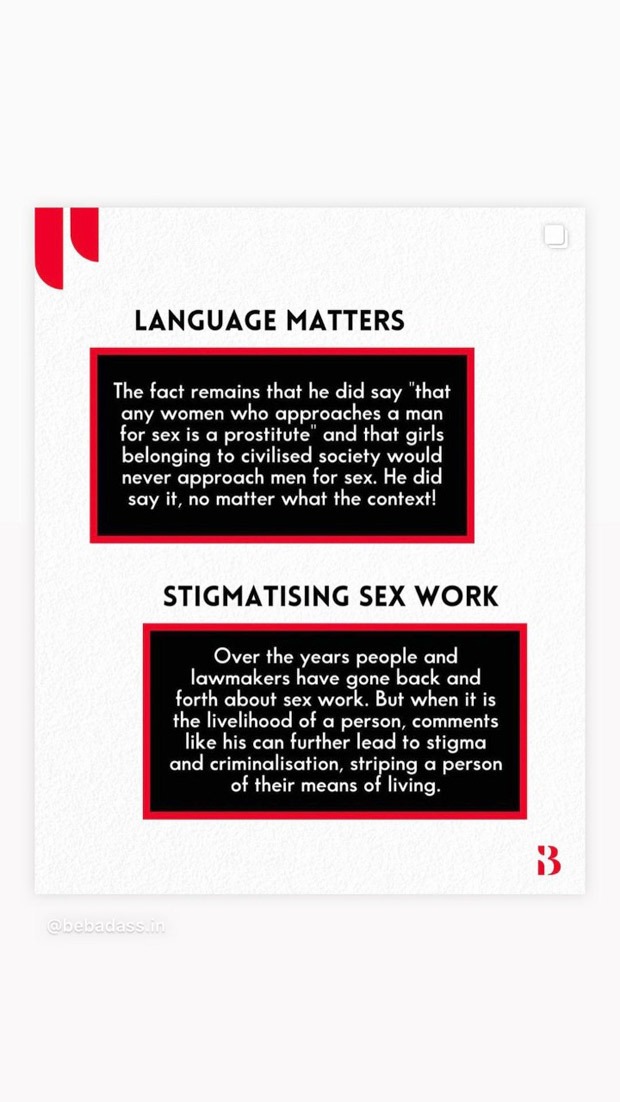 She went on to also speak about stigmatizing sex workers, adding, “Over the years people and lawmakers have gone back and forth about sex work. But when it is the livelihood of a person, comments like his can further lead to stigma and criminalization, striping a person of their means of living.” 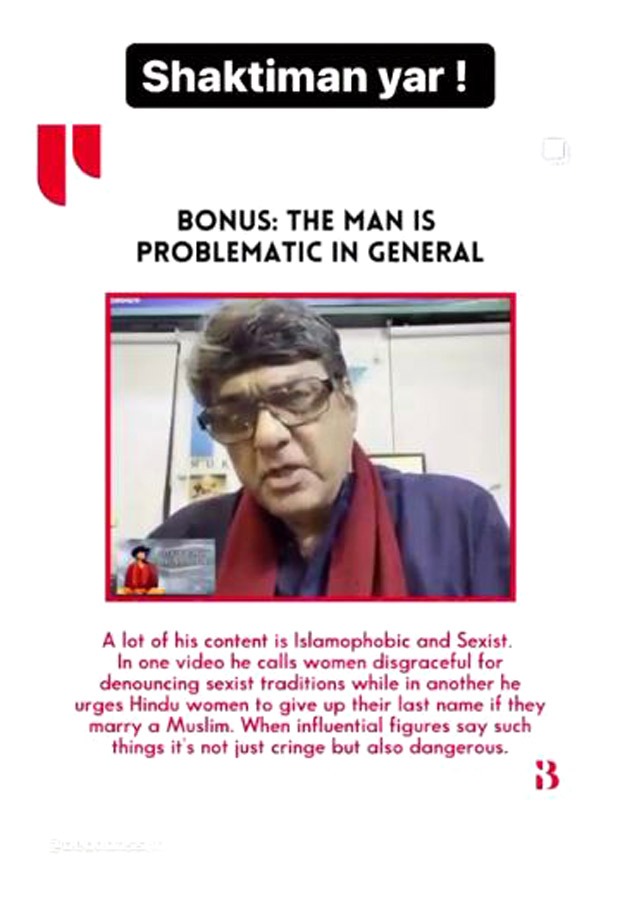 “A lot of his content is Islamaphobic and Sexist. In one video he calls women disgraceful for denouncing sexist traditions while in another he urges Hindu women to give up their last name if they marry a Muslim. When influential figures say such things it’s not just cringe but also dangerous,” she concluded.

Uorfi Javed recently was also caught up in a controversy with TV actress Chahatt Khanna where the latter made comments on the Bigg Boss contestant’s fashion sense that lead to a major catfight between the two celebrities.

Also Read: Mukesh Khanna receives backlash from netizens for saying ‘if a girl tells a boy she wants sex, she is running a dhanda’