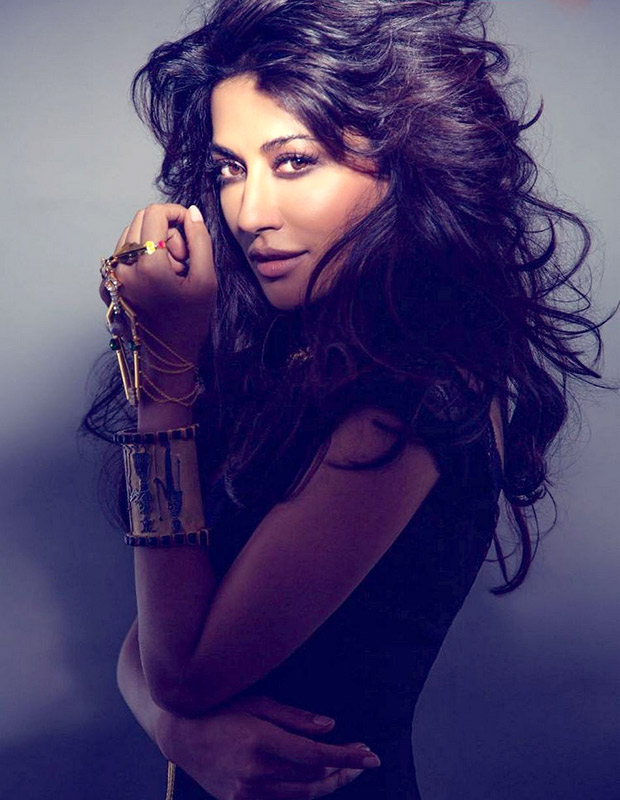 It's been a while since Inkaar actress Chitrangda Singh was seen on the big screen. A few months ago, the actress even walked out of a film due to problems with the director. But, we are here to inform you that Chitrangda Singh is all set to begin her new project soon.

At a fashion event, Chitrangda Singh informed that she will start shooting for her next film Band of Maharajas by November end. While talking to the media, she gave some details about her character and the film. She said, "I have a film coming next, that is Band of Maharajas, we are going to its schedule by the end of November. We are starting its 2nd schedule. I am playing a character of a singer-musician. The name of my character is Billo Mumtaz. It is a very very interesting character.

Chitrangda further added that she has been preparing hard for the role. She said, "I am really looking forward to playing that. I did many workshops for playing instruments in the film. We will again start workshops just before we go for the schedule. The film will come out next year."

Directed by Girish Malik, Band of Maharajas is a story of Pakistani singer-activist Billo Mumtaz and her musical journey.