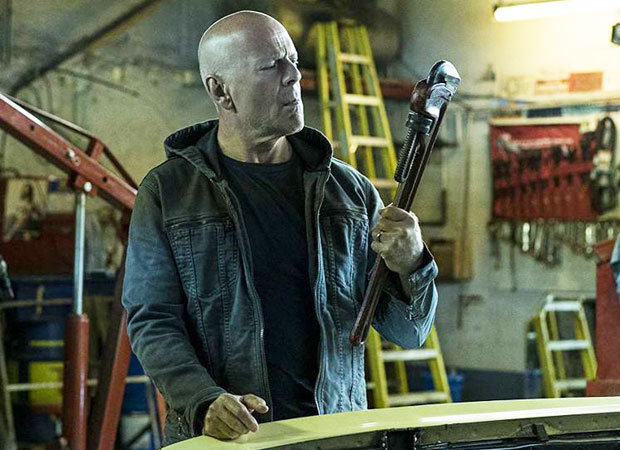 The trailer of the remake of 1974 action thriller Death Wish is released worldwide today. The Bruce Willis starrer will release is India by Carnival Motion Pictures and will be out as the same day as its worldwide release on 2nd March.

The 2:21 minutes trailer gives us a glimpse of the power-packed action in the film. The film is a remake of 1974 action thriller of the same name. Directed by Eli Roth, Death Wish stars Bruce Willis in the classic vigilante role of Paul Kersey, a father, who when his wife is murdered and his daughter sexually assaulted, becomes a vigilante killer nicknamed "The Grim Reaper."

Along with Willis, Death Wish also stars Vincent D’Onofrio, Elisabeth Shue, Dean Norris and Mike Epps. Produced by MGM Studio and presented by Carnival Motion Pictures, the film releases in India on 2nd March in English, Hindi and Tamil on the same day as its worldwide release.