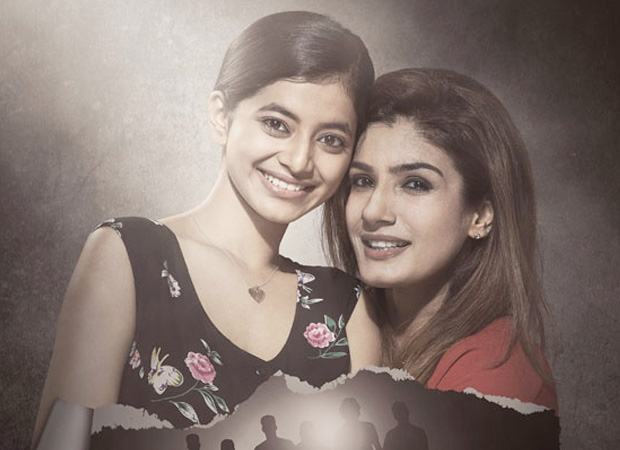 On Saturday evening, the Censor Board of Film Certification (CBFC) for all practical purposes banned the Raveena Tandon rape-and-revenge saga Maatr. Earlier during the week the entire body of board members had walked out from the film’s screening after it was discovered that the content of the film was very different from the screenplay that was submitted.

Now on Saturday the CFBC finally viewed the film…and rejected it on grounds of violating several guidelines. Says a source, “Maatr has graphic and gruesome violence against women. The film is carpeted with maa-bahen expletives. We can’t even recommend that the abuses be beeped as they run through the course of the film in an ongoing rush of profanity.”

Most disturbing of all, say CBFC sources, is the violence with which the rape is shown. “Rape sequences are always tricky. We never know when they stop becoming shocking and get into the voyeuristic /titillating zone. In Maatr the women’s violation is subject to allegations of excessive elaboration. Though the film is well-intended and hard-hitting we cannot take the risk of incurring the wrath of organizations devoted to prevention of violation against women,” says the CBFC source.

Significantly two important films on rape from two different parts of the world Paul Verhoeven’s French film Elle and Deepa Mehta’s Anatomy Of Violence are unlikely to be released in India due to the graphic content.

Like Deepa Mehta’s film, director Ashtar Sayed’s Maatr is inspired by the Nirbahaya rape case that shook the nation’s conscience. With the CBFC’s Examining Committee (EC)’s refusal to grand a certificate to Maatr, the producers would have to now appeal to the Revising Committee.

It is unlikely that the film can cross its censor hurdles to make it on time for release this coming Friday. Comments the CBFC’s chairperson Pahlaj Nihalani, “We have done our best to accommodate this film’s requirements. We even opened the CBFC office on Saturday, a non-working-day, to re-view the film.”