Hollywood actors Brad Pitt and George Clooney, who are reuniting for an untitled thriller film helmed by Jon Watts, revealed that the two stars took pay cuts to get the film into theaters. 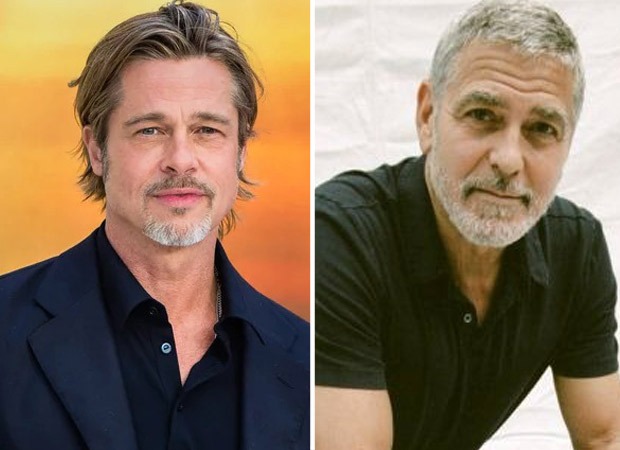 Speaking to Deadline, the actors, who have previously shared screens for films like Ocean's Eleven and Burn After Reading, shared that they’d taken a pay cut and that they believe films can co-exist in cinemas and on streaming platforms together.

Talking about the deal made with Apple to secure the film's theatrical release, George Clooney shared, “It was an exciting time because it got to be one of those weird bidding wars which happen every once in a while, and it ended up being pretty extreme, and Apple came in with a really big number for Brad and I.”

The 60-year-old actor further added, “There’s a lot of movies that are fun to still see on a big screen. You know, the film I’m doing with Julia [Roberts] right now is a Universal film, and it’s a comedy, and comedies are fun to see in a room full of people.”

The untitled thriller film is said to be helmed by Spider-Man: Homecoming director Jon Watts with George and Brad both producing the film through their respective production labels, Smokehouse Pictures and Plan B Entertainment. The details about the script and cast have been kept under wraps, but the movie is touted to be a tale of two lone-wolf fixers assigned to the same job.