Guardians of the Galaxy Vol. 3 director James Gunn has confirmed that the upcoming third film will be the last appearance of this team of Guardians on screen together. 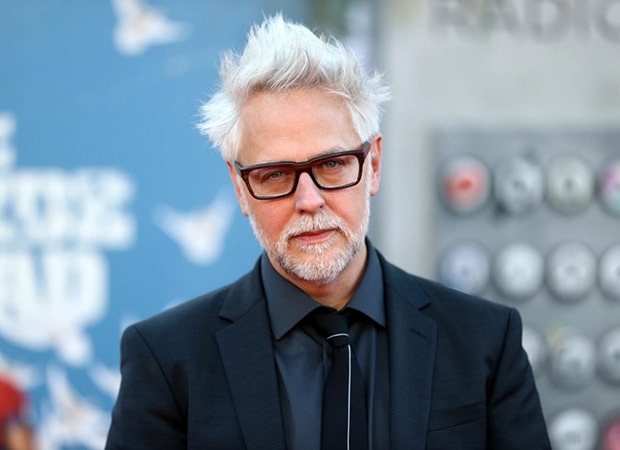 James Gunn confirms Guardians of the Galaxy Vol. 3 to mark the end for current team’s appearance as heroes

Speaking on Deadline's Hero Nation podcast, the film’s director James Gunn confirmed that the third installment will be the final one featuring the original team. “This is the end for us, the last time people will see this team of Guardians.”

James Gunn also mentioned that the third Guardians film will surprise fans saying, “It’s big; it’s so, so big and dark, and different from what people might be expecting it to be.” he revealed.

"I just want to be true to the characters, the story and give people the wrap-up that they deserve for the story. That's always a little bit scary; I'm doing my best." He added.

James Gunn previously mentioned that Vol. 3 would “probably” be his last as director while also confirming a character’s death, replying to a fan: “I can’t remember any comic book film where someone didn’t die!”

Introduced in 2014, the current Guardians team saw Chris Pratt as Star-Lord, Dave Bautista as Drax The Destroyer, Vin Diesel as Groot, Bradley Cooper as Rocket, Zoe Saldana as Gamora and by the end of Avengers Endgame, the team also included Nebula played by Karen Gillan and Mantis by Pom Klementieff.

The final chapter for James Gunn's intergalactic saga is scheduled for release on May 5, 2023.