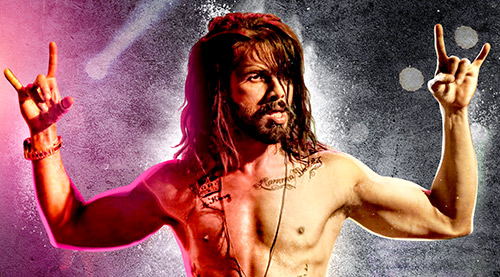 Earlier we had informed you that the co-producers of the film Udta Punjab, Phantom Films, had decided to move the High Court against the Censor Board of Film Certification's refusal to grant them an 'A' certification. A couple of hours prior to the hearing, the film's production team received a list of cuts recommended by the CBFC. Following this the High Court had given the team time to decide on their course of action.

Well now we hear that the Bombay High Court, after resuming the hearing of the case has decided to take a stricter look at the recommendations made by the CBFC. In the proceedings, the bench sought clarity from the CBFC on how they could suggest that the film only depicts Punjab as a drug capital, while citing the example of the union territory of Goa that is usually depicted in a bad light. Further in the hearing the Court also stated that while it would ensure that the film, Udta Punjab denounces drugs, the bench demanded to know how the CBFC could possibly recommend deletion of words like MP, MLA, and election from the film.

While the case still remains unclosed, the Bombay High Court adjourned proceedings to be resumed on Friday, June 10.