Everyone who has access to inside knowledge on the happenings in the Hindi film industry knows that Sajid Khan had misbehaved with Bipasha Basu during the shooting of the ill-fated unfunny comedy Humshakals. 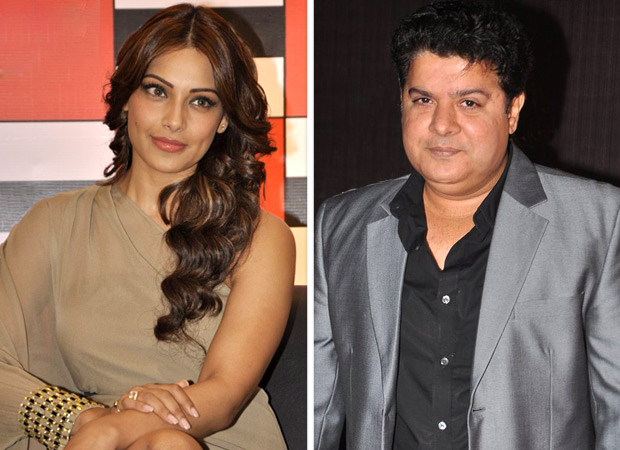 Apparently, Sajid tried his sleazy tricks on the actress. She ticked him off and threatened to expose his dirty deeds before walking away from the project completely. Back then when this unsavoury incident happened, Bipasha, in an interview to this writer, had said, “This film Humshakals really rattled me. I felt I didn’t deserve this. For the first time during a shooting I came home and cried to my mother. A lot of unsavoury stories are going around about what happened during the shooting. I’ve been reading ‘blind’ stories about some terrible situations that happened during Humshakals. Let me set the record straight. No such thing happened. These are completely false stories. I am not the kind of girl anyone can mess around with. I am fiery and forthright and I don’t take bullshit from anyone.”

And yet crew members from Humshakals insist even now that Sajid had misbehaved with Bipasha. Why is she insisting on covering up the incident saying Khan was “generally rude” to women when in fact he was much more than rude with Bipasha?