Saif Ali Khan became the first mainstream actor to dive into the digital medium with India's first original Netflix series, Sacred Games. The show comprised of eight episodes with Nawazuddin Siddiqui and Radhika Apte as parallel leads. Saif received immense appreciation for his role as police officer Sartaj Singh. The show has been directed by now dissolved Phantom Films duo Vikramaditya Motwane and Anurag Kashyap. The filmmakers have been in the middle of the controversy as their former partner Vikas Bahl has been accused of sexual harassment. Even writer Varun Grover has been accused by an anonymous woman of sexual harassment but the writer has denied all the allegations. Amid #MeToo movement, the second season of Sacred Games seems to be in jeopardy. 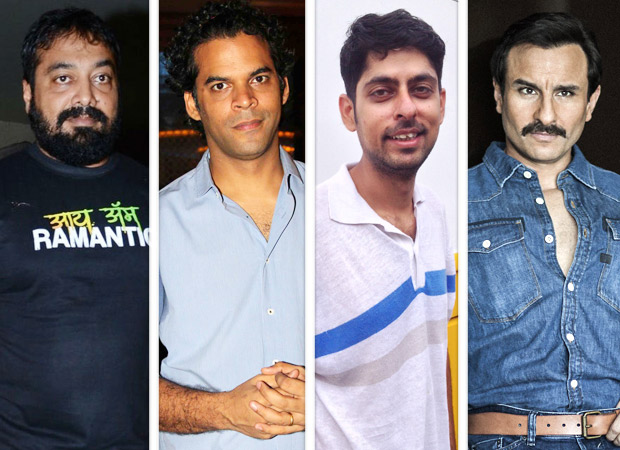 During media interaction on October 13 for his upcoming film Baazaar, Saif Ali Khan was asked about the future of Sacred Games 2 amid the controversies. "We have been talking constantly. They don't like me talking about the show anyways. I like working with them, they are brilliant. They want to keep it a secret. But I want to give you a clue," he said.

Saif Ali Khan further talked about, in the context of, American drama House Of Cards and how the show has been renewed for the last season without Kevin Spacey in it. The veteran actor was accused of sexual harassment by an actor who was minor at the time of the incident. Since then, multiple cases had erupted after the first incident was out. “It is lovely, we don’t have to oversell Netflix, and they are a very strong company. They also have very strong values. They are the people who have pioneered this kind of incredibly strong stance against any kind of harassment. So, they are going to look at the way forward, and I am hopeful there will be a way forward,” he said.