Despite the ongoing trend of remaking cult chartbusters for upcoming films, the remake of this particular song has taken by a surprise. The track in question is the gothic and scary number, ‘Bhoot Hoon Main’ from the Urmila Matondkar, Ajay Devgn starrer Bhoot. And no points for guessing that the track will be used for another horror film titled Lupt that will have Jaaved Jaaferi and Vijay Raaz in lead roles. 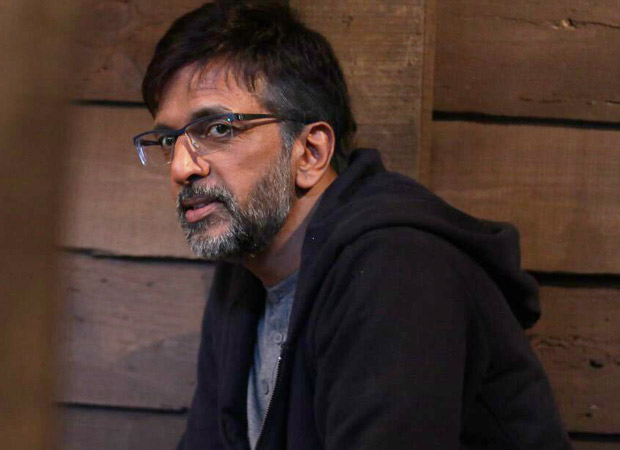 While the song was initially picturized on singer Sunidhi Chauhan [since it was more of a promotional track for Bhoot], in this one Natasha Stankovic is expected to play the role. Interestingly, this number too would be choreographed by Shabina Khan who choreographed the earlier one too. Confirming the developments, Khan has mentioned in reports that she hopes that this remake version too will receive the same love from the audience that they gave to the earlier version.

Another intriguing fact about Lupt is that it is directed by Prabhuraj who has assisted Ram Gopal Varma in the past. Readers may be aware that Bhoot is one of the most popular works of RGV and it is known for its spooky elements. Now that the filmmaker is making his directorial debut with this horror film, he maintained in reports that this would be a tribute of sorts with this song. Speaking on the song, director Prabhuraj said, “I started with Ram Gopal Varma as location manager in 2000 with film Jungle and then met Shabina while assisting RGV in 2007. Shabina was choreographing the songs for RGV’s film. She had promised me she would do the songs of my film whenever I make my debut as a director and after so many years here she is recreating ‘Bhoot Hoon Main’ for us.”

“Since the film has horror element we were thinking of creating a promotional song and then someone suggested we’re create the title track from Bhoot since it fits perfectly with the theme of the film. I am happy things have fallen in place so well. The song should be out next week,” he added

Lupt is slated to release on October 5. If reports are to be believed, the film is inspired by a true story and stars Karan Anand, Meenakshi Dixit amongst others.