Ayushmann Khurrana starrer Bala seems to be mired in controversy. The film is very similar on the lines of Abhishek Pathak's Ujda Chaman which is now releasing on November 1 to avoid the clash. Meanwhile, the makers are also seeking a legal way for copyright issues. Amid this controversy, Bala has hit another roadblock. 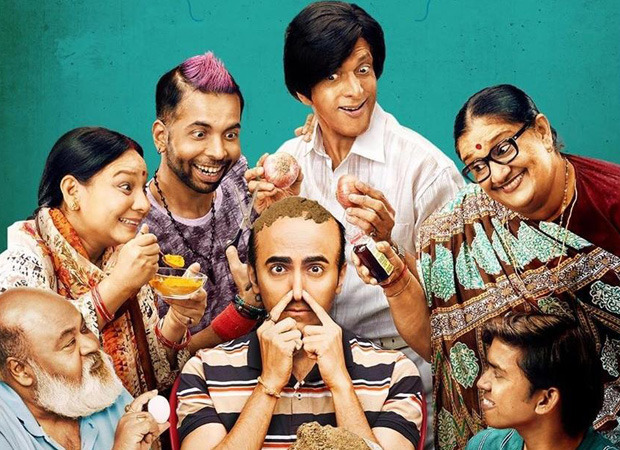 Shaadi Mein Zaroor Aana's assistant director Kamal Kant Chandra has moved the Supreme Court seeking stay on the release of Bala. The filmmaker has accused Ayushmann Khurrana, Maddock Films' Dinesh Vijan and director Amar Kaushik of lifting his plot from his project Wig which was about a prematurely balding man.

He filed a case against the makers in the Bombay High Court in April. He claimed that after he watched the trailer, he found many similarities between Bala and the concept he had narrated to Ayushmann in 2017. He has requested the judiciary to watch the film, and if they find any resemblance to his script, he says he should be credited as a writer for the movie.

The high court hearing is slated for November 4 which is three days ahead of the release.