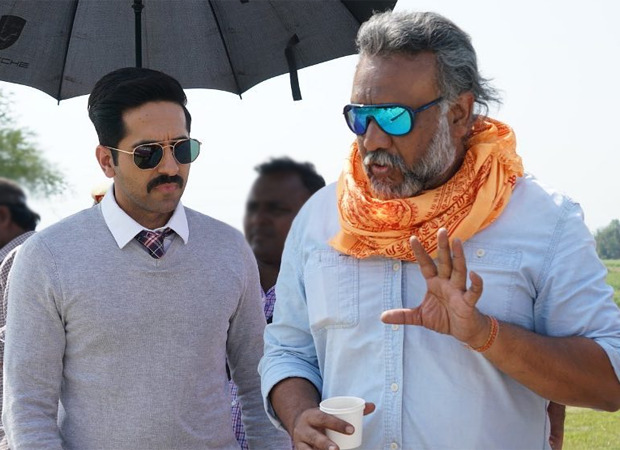 The yet-to-be-titled project is expected to go on floors in the third week of January with Ayushmann Khurrana playing the role of a spy set in North East India. While this story will also revolve around caste-based crime and discrimination, Ayushmann has recently returned to Mumbai and has begun the prep for this film. The film will also have political undertones and it is inspired by a true event.

This Anubhav Sinha directorial has been written by Yash Keswani and Sima Agarwal that also happen to be the writers of Khaali Peeli. Ayushmann Khurrana has recently wrapped up Chandigarh Kare Aashiqui, based on transgender love with Vaani Kapoor as the female protagonist.