The extremely prolific writer-director Anees Bazmee has completed his new project Pagalpanti and is in to his next Bhool Bhulaiyaa 2, sequel of sorts of the 2007 hit film. This time it’s Kartik Aaryan and Kiara Advani shooting together. Says Anees excitedly, “We’ve shot a small portion in Mumbai and will now proceed to Jaipur. Most of the film will be shot in Rajasthan. Quite a change from my last Pagalpanti which was shot in London.” 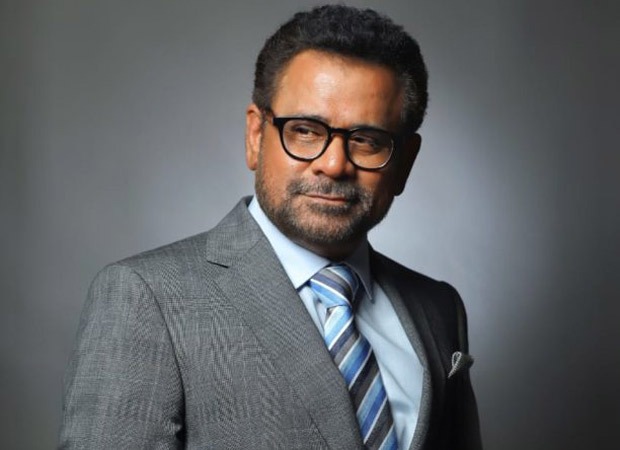 Anees is all praise for his lead pair. “Kartik Aaryan and Kiara Advani look terrific together. A fresh pair and that too a good-looking one is a big plus.” So is Bhool Bhulaiyaa 2 a proper sequel to the first film? Anees clarifies, “Not really. This is a completely different story; besides the title we have taken two songs from the original, the title song and the Bengali song. That apart, our film is completely original.”

There are reports that Akshay Kumar who starred in the first film would be making an appearance in Bhool Bhulaiyaa 2. Anees shoots down these reports. “Akshay is a very big and very busy star. To justify his presence in a cameo is not possible. I don’t think we will be able to accommodate him. But I am sure he wishes us all the best.”