Amitabh Bachchan, son of the literary giant Dr Harivansh Rai Bachchan, is often seen reciting anecdotes or lines from his father's poem. During the marketing and promotional discussions of his upcoming film Badla which is directed by Sujoy Ghosh, Amitabh Bachchan came up with this idea of narrating the iconic poet's creation 'Gudiya' based on the concept of the Russian Doll. He shared this idea with his music director team of Rohan-Vinayak, and together they created the sound recitation and the final product. Mr. Bachchan uses the poem as a metaphor symbolizing the film's characters and the World around them. 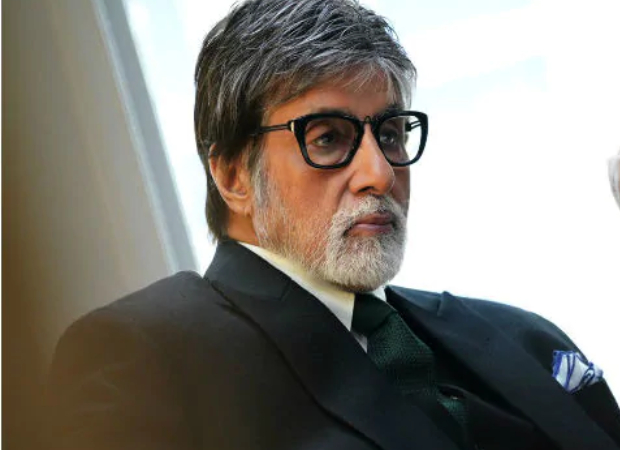 'Gudiya' signifies the underlying layers of the people who inhabit Badla and the world they live in. The poem was inspired by the Russian doll, commonly known as Matryoshka, talking about the various facades we unfold in life. The Russian doll which unveils smaller dolls one after another on uncovering, is significant to the film's characters, who unfold their multiple layers as the Film progresses.

Taapsee Pannu plays a businesswoman who is caught up in a tragic situation after her extramarital affair is exposed to someone and her lover is killed post blackmails. Amitabh Bachchan will be returning to play a lawyer for Taapsee, after the critically acclaimed and much-loved courtroom drama Pink.

The trailer of the Sujoy Ghosh's crime thriller has captivated the interest of the audience to unfold the mystery woven by the intriguing storyline.

Badla is presented by Red Chillies Entertainment in association with Azure Entertainment, produced by Gauri Khan, Sunir Kheterpal and Akshai Puri, the crime thriller is directed by Sujoy Ghosh, starring Amitabh Bachchan and Taapsee Pannu in the lead roles is slated to release on 8th March 2019.