Rumours of Sidharth Malhotra and Kiara Advani’s supposed romance have faded out but well, latest reports suggest that their film together, a biopic on Kargil martyr Vikram Batra is finally ready to go on floors. It is speculated that Sid’s film will start in April as the extensive pre-production work is finally done. First, a few portions including all the romantic scenes between Sid and Kiara will be shot in Chandigarh and later, the unit will move to Kashmir to shoot key war scenes. The movie is backed by Karan Johar’s Dharma Productions. Shabbir Boxwala is associated with the project. The reason this movie was delayed was because the makers wanted to get done with the pre-production work beforehand and since it is now sorted, the makers will start shoot soon. 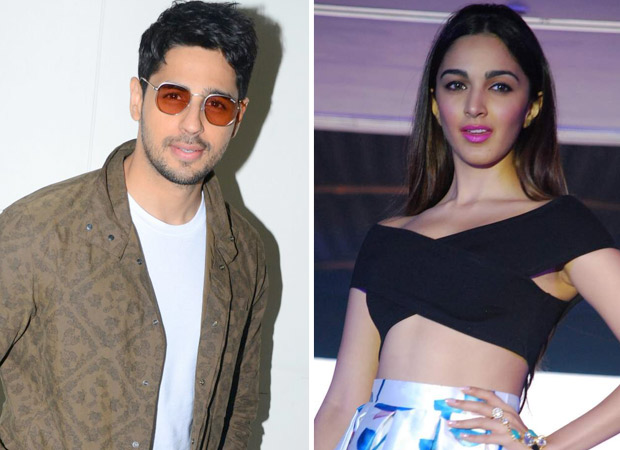 Sidharth will essay a double role in this movie. Vikram and his twin brother Vishal both will be played by Sid. It sure is a challenging role for him as we have not seen Sid in a double role before this. The movie is directed by Vishnu Vardhan. Apart from an inspiring story of a war hero, the movie will have Sidharth and Kiara’s fresh pairing which has garnered a lot of interest.

Vikram Batra has been posthumously awarded Param Vir Chakra for his bravery in Kargil. Sid is not new to the war movie genre as he has just done Aiyaary with Manoj Bajpai and Rakul Preet.

Also Read: Kiara Advani spills the beans on her real-life LUST STORIES, dating Sidharth Malhotra and describes what sex means to her