Last Updated 19.05.2022 | 11:42 AM IST
feedback language
follow us on
Bollywood Hungama » News » Bollywood News » Akshay Kumar and Tiger Shroff to star in an action film to be directed by Ali Abbas Zafar

Another action project is in works with filmmaker Ali Abbas Zafar taking over directorial reigns. After his next directorial with Shahid Kapoor, he is all set to helm Akshay Kumar and Tiger Shroff in an out and out action film. The forthcoming actioner will be produced by Vashu Bhagnani, Jackky Bhagnani and Deepshikha Bhagnani under their banner, Pooja Films. 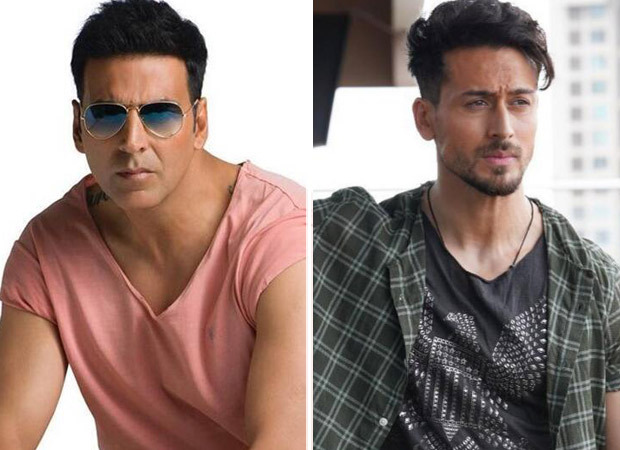 According to a report to a tabloid, Ali Abbas Zafar has been conceptualising a big-scale project for a while and wanted to ensure the film is upto the mark for the big stars known for their action projects. Both Akshay Kumar and Tiger Shroff loved the narration and agreed to do it. One can expect a little bit of comic elements too. After both the actors are done with their array of films, they will commence this action film by end of 2022. It is currently under pre-production phase. The makers want it to be a big spectacle and plan to release in 2023.

Meanwhile, Tiger Shroff is currently in the UK shooting for Ganapath. Akshay Kumar, on the other hand, has an array of line up including Ram Setu, Cinderella, Raksha Bandhan, Gorkha, Bachchan Pandey, Prithviraj among others. The actor is currently shooting for Oh My God 2.