Akshay Kumar’s Bellbottom arrives on the big screen this August 19th! The actor took to social media on Friday, July 30 to make the announcement along with a video. 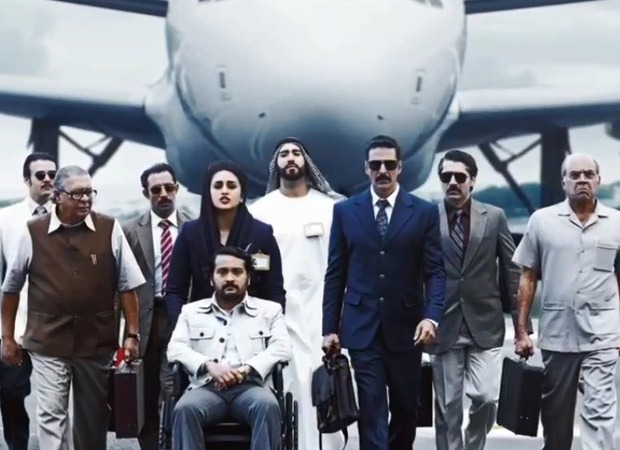 Akshay Kumar confirms Bellbottom to release on August 19 in theatres

"Mission: To Entertain you on the BIG SCREEN. Date: August 19, 2021. Announcing the arrival of #BellBottom! #BellBottomInCinemasAug19," he wrote on Twitter.