It seems like everyone in the industry is celebrating the announcement of the Maharashtra government to reopen cinemas from October 22. Another theatrical release date announcement coming in the long list is that of the Ajay Devgn starrer MayDay. Taking to the micro blogging site, Twitter, Ajay Devgn announced that MayDay will now release on April 29, 2022. 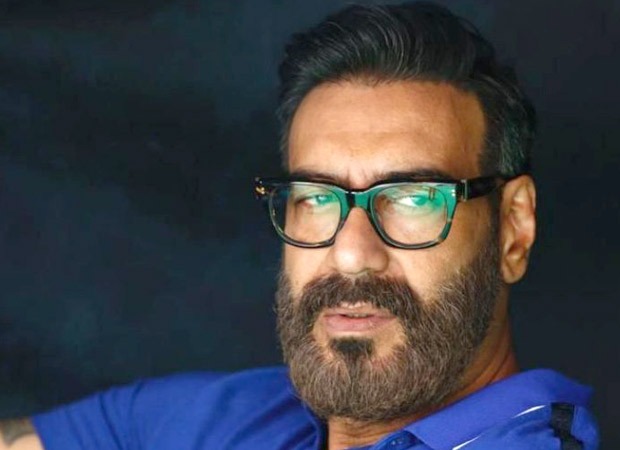 “Ah, at last the news of cinema theatres opening in October, in Maharashtra, is long-awaited and terrific. As promised earlier, the aviation-thriller drama, produced & directed by me, starring @SrBachchan @Rakulpreet & Me in the lead, will release on 29th April, 2022”, posted Devgn.

Interestingly, with Devgn announcing April 29, 2022 which incidentally is Eid, trade circles are buzzing with the possible clash between Shah Rukh Khan and Devgn. In fact, the Shah Rukh Khan starrer Pathan was scheduled to release on Eid 2022, but now with Devgn announcing the release of Mayday it remains to be seen whether the makers of Pathan, Yash Raj Films will differ the release of its venture.