After several delays, Ajay Devgn and director Amit R Sharma will finally kick start the last leg of Maidaan next month. In October, the team will kick off the final 25-day schedule of the biographical sports drama centered on Syed Abdul Rahim, the late coach, and manager of the Indian football team. Ahead of the schedule, the makers will have to rebuild the makeshift stadium in Madh Island that was destroyed in May due to Cyclone Tauktae. 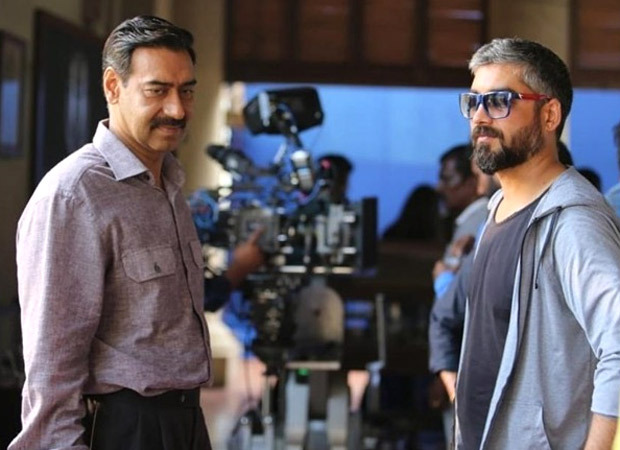 Reportedly, the reconstruction of the set will begin from mid-September and the shoot is expected to begin from around October 25 and will continue till the first week of December. The makers will also shoot the climax of the film which also includes recreating the 1962 Asian Games final match in Jakarta where India bagged the gold medal.

Meanwhile, director Sharma conducted a week-long schedule last month in the absence of Devgn. He shot portions of the 1952 Helsinki Olympic Games where Indian was humiliated by Yogoslavia in the preliminary round.

ALSO READ: Ajay Devgn shares a silhouette picture as he returns to sets of Thank God