Aditya Seal and Nikita Dutta starrer Rocket Gang has finally got a release date. The film, which marks the directorial debut of choreographer Bosco Martis, has been shot extensively in Maharashtra. The dance fantasy drama also features former dance reality show contestants from Dance India Dance. Produced by Zee Studios, reports suggest that he film will release on November 11, 2022. 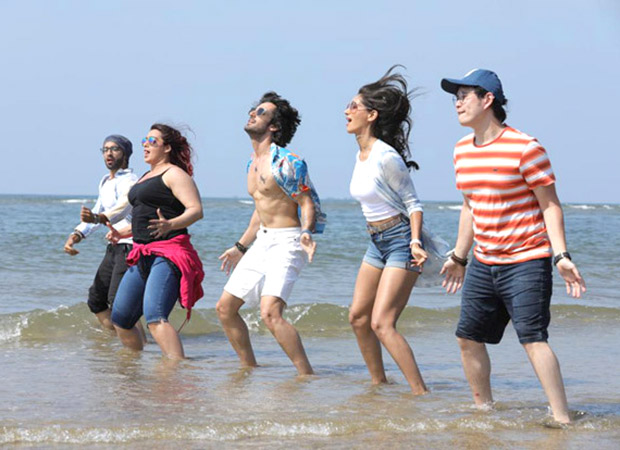 Speaking of Rocket Gang, the dance fantasy drama has been shot extensively in Mumbai and Konkan regions. In an earlier report, a source had revealed that the locations play an important role in the film. “"The crucial part of the film is shot in the live locations, making the process challenging while keeping the innate nature of the narrative alive. The entire film is beaming with the energies of these two cities. Bosco Martis has beautifully captured their beats. The DID set also plays a pivotal role in the film, owing to the central theme of the drama,” the source was quoted saying.

In an earlier report, it was being said that the film was expected to release on May 6, 2022, but the release was delayed. On the other hand, Bosco Martis shared a video of him promoting the film on the sets of Dance India Dance. Sharing it on Instagram and introducing his debut film Rocket Gang, he posted this video: