Adah Sharma may have last been seen in the 2017 Bollywood release Commando 2, but the actress is certainly busy with other projects. Well, now we hear that Adah has been roped in to feature as the face of the Celebrity Badminton League this year. In fact, Adah Sharma, who started her career with Telugu films and then ended up doing other south languages, will be supporting the Telugu team. 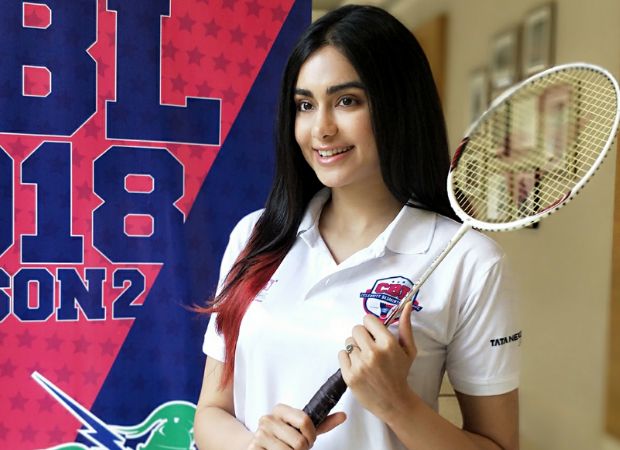 If that wasn’t all, we also hear that though Adah Sharma has been roped in as the face for the Celebrity Badminton League (CBL) she will not be playing at the matches but present at the stadium. Commenting on why Adah was roped in as the face for the league a source states that CBL got the actress on board because she has a great connect with the youth and a large fan following in all languages.

Back on the film front, Adah Sharma seems to have her hands full with Commando 3, Soulmate that will release in in English and Hindi, followed by the Tamil film Charlie Chaplin 2 that will see her opposite dancing sensation Prabhu Dheva.

Also Read: Adah Sharma tutting to ‘Shape Of You’ is surely a weekend treat