Bollywood actor Abhishek Bachchan, on January 24, announced that Bob Biswas had gone on floors in Kolkata. He shared a picture of a pair of glasses and a Motorola mobile phone that were used by Bob in Kahaani which released in 2012. The film has now landed in trouble for violating environmental norms. 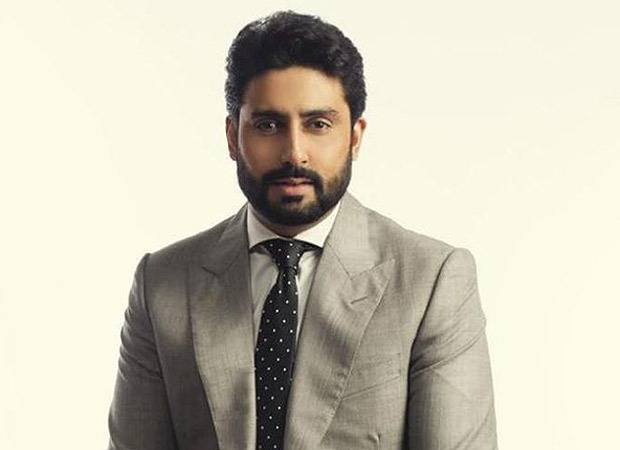 As per reports, the makers of Bob Biswas allegedly continued shooting at Rabindra Sarobar in Kolkata without paying heed to the regulations laid by National Green Tribunal. The makers are facing backlash for cooking inside Sarobar and also using plastic which is banned by the tribunal. The objections have also been raised by Morning Walkers Association of Rabindra Sarobar. When they were questioned, the crew members said that Sujoy Ghosh, the producer, will answer their queries.

However, Kolkata Metropolitan Development Authority (KMDA) CEO Antara Acharya said the shooting unit of Bob Biswas had all the required permissions and that they have not violated any regulations laid down by the National Green Tribunal.

The movie, based on a fictional character from Kahaani (2012) - Bob Biswas, a poker-faced contract killer who instantly captured the imagination of people and is to date associated with his trademark line "Nomoshkar, Ek minute”. Abhishek Bachchan who takes on the mantle of essaying Bob Biswas in this spin-off film will be seen in a never seen before avatar, a role for which he had to undergo an extensive physical transformation.

Bob Biswas is being produced by Shah Rukh's Red Chillies Entertainment along with Sujoy Ghosh's Bound Script Production. It is expected to release later this year. The film will be directed by debutant Diya Annapurna Ghosh. Her previous short film was chosen for the prestigious Cannes Film Festival in 2018.

Bob Biswas: Abhishek Bachchan gets a…