Michelle Yeoh and Pete Davidson join Transformers: Rise of the Beasts in voice roles for the upcoming franchise entry from Paramount. 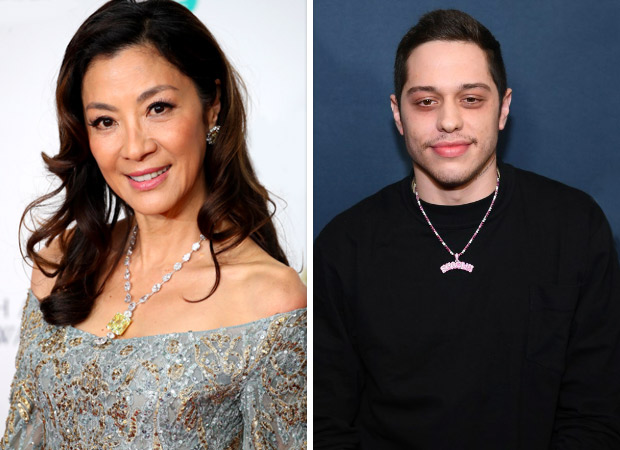 According to The Hollywood Reporter, Yeoh will lend her voice to the Airazor character, and Davidson will voice Mirage. The seventh installment of the Paramount Pictures franchise is based on Hasbro’s Transformers action figures and inspired by the popular 1990s Beast Wars property.

Rise of the Beasts will be set in the 1990s between the events of Bumblebee and the main film series started by Michael Bay in 2007. The sequel is set to open on June 9, 2023, release after being pushed back a year by a pandemic-era production delay.

On the work front, Yeoh is freshly coming off the indie hit Everything Everywhere All at Once. She’ll be seen in the Avatar sequels and has also joined the cast of A Haunting in Venice. Meanwhile, Davidson left Saturday Night Live this year but appeared in Bodies Bodies Bodies and the rom-com Meet Cute.