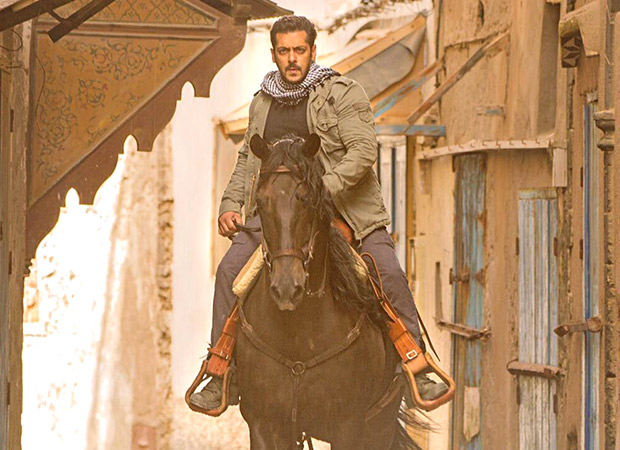 This week’s big release Tiger Zinda Hai is certainly one of the most anticipated releases of the year. Starring Salman Khan and Katrina Kaif in the title roles as Tiger and Zoya the film which has been directed by Ali Abbas Zafar has been surrounded with immense hype right since it commenced shooting. Given this it is a no brainer to say that the film is expected to open on a high note.

Reports coming in reinforce the theory of a good opening with occupancy rate during morning shows being pegged at 80%. If that wasn’t all, reports also claim that the Yash Raj Films production Tiger Zinda Hai has brought back the houseful board in certain multiplexes and single screens across the country. Coupled with the immense hype surrounding the action entertainer, the makers of the film opened advance booking for the film on Sunday almost a whole week before its release, a move that was welcomed by the audience and cinema owners alike. In fact, thanks to this various multiplex owners have gone on record claiming that the film has seen a thunderous response to ticket booking even before its release.

On the whole, Tiger Zinda Hai that has received positive feedback from the overseas markets and sees literally no competition from other releases is piqued to open on a massive note. In fact, considering the rate of advance bookings and the audience’s anticipation for the film, not forgetting the massive screen count of 4600 screens in India Tiger Zinda Hai is looking at an opening day collection of Rs. 30-35 cr.