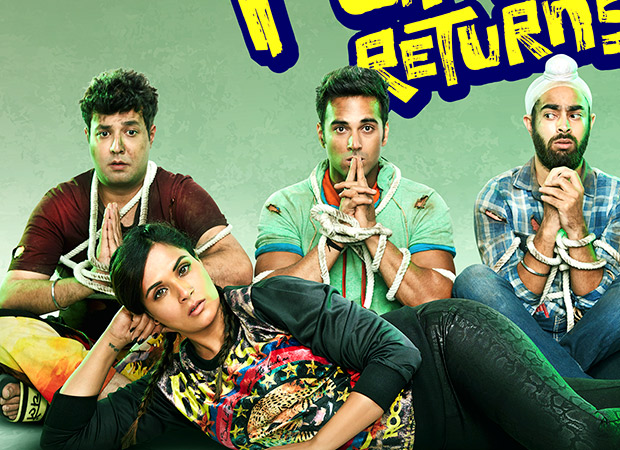 After last week’s non-starters, this week we see the release of FUKREY RETURNS which is the sequel to the 2013 comedy FUKREY. Much like the first, FUKREY RETURNS promises to be a rib tickling comic drama, but will the film that sees little to no competition at the box office entice viewers is the question of the hour.

Reports suggest that FUKREY RETURNS has taken off on a decent note at the box office with the occupancy rate during morning shows being pegged at a steady 15%. Interestingly though, FUKREY RETURNS has managed a much better opening in the Northern belt with occupancy rate being pegged at 30%. Coupled with this good start the film which faces almost no competition from other new releases looks set to enjoy a stellar run.

On the whole, FUKREY RETURNS that has received positive reviews and enjoys good word of mouth, not forgetting the brand recall value from the first film, is expected to post more than decent numbers over the weekend.