After last week’s releases, this week we see three more films hit screens with PRASSTHANAM, THE ZOYA FACTOR and PAL PAL DIL KE PAAS. Though all three new releases target a separate section of the audiences, the previous releases, DREAM GIRL and CHHICHHORE seem to still continue their run at the box office. Thanks to this, the question of the hour is which of the new releases will take the lead at the box office, and will any of the three new films manage to surmount the competition. 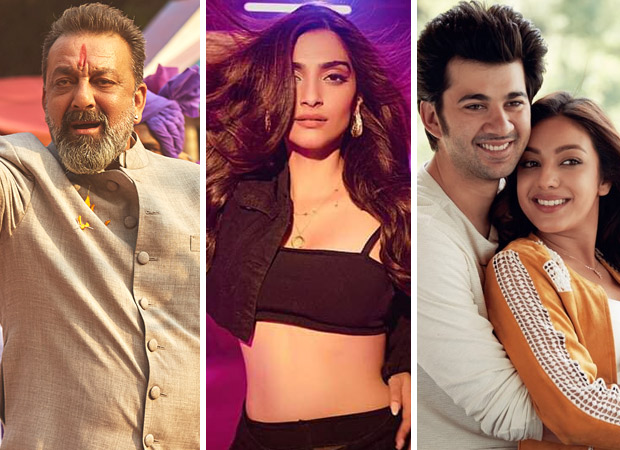 Reports suggest that all three releases viz. PRASSTHANAM, THE ZOYA FACTOR and PAL PAL DIL KE PAAS have opened on a dismal note. In fact, occupancy rates during morning shows for all three are pegged between 5-10%. Compounding the problems further for the new releases is the fact that the previous releases DREAM GIRL and CHHICHHORE still continued to draw in audience, and are expected to run despite the competition.

On the whole, PRASSTHANAM, THE ZOYA FACTOR and PAL PAL DIL KE PAAS face an uphill task at the box office this weekend, and will have to rely heavily on strong word of mouth to post decent box office collections.