The much talked about and keenly anticipated Hrithik Roshan – Tiger Shroff starrer WAR finally hit screens today. Said to be this year’s biggest action entertainer the film which has been making headlines for the past couple of weeks enjoys a wide release across 4000 screens. But will the hype surrounding the film, translate into box office numbers is what we analyse. 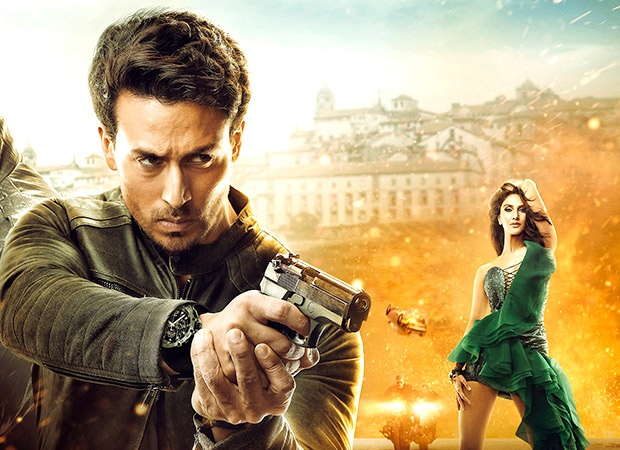 Reports suggest that WAR has taken off with a hurricane start with occupancy rate during morning shows being pegged as high as 85%. This massive start is being attributed partly to the hype surrounding the film and also to the fact that advance booking for WAR commenced five days in advance on Friday, September 27. In fact, rough estimates state that WAR could earn approximately Rs. 25+ cr from the advance booking on Day 1. This coupled with the normal booking is expected to propel opening day business of the film well over the Rs. 45 cr mark.

On the whole, WAR that enjoys a wide release is expected to dominate the extended weekend. With no competition from the Hollywood release JOKER and SYE RAA NARASIMHA REDDY eating into market share in certain territories, WAR could easily emerge as both Hrithik Roshan and Tiger Shroff’s highest opening day grosser. However, despite the wide release and the fact that the opening day business of WAR could well exceed Rs. 45 cr, chances of the film’s business challenging the Day 1 business of THUGS OF HINDOSTAN that had collected Rs. 52.25 cr seem unlikely.