Last week, we saw the release of the Akshay Kumar starrer GOLD and the John Abraham starrer SATYAMEVA JAYATE. Both films opened on a good note with the Independence Day holiday boosting business. Now, this week again we see the release of two new films, GENIUS and HAPPY PHIRR BHAG JAYEGI, but which of the two will emerge as the leader and will either of the new releases manage to overcome the previous releases is the question. 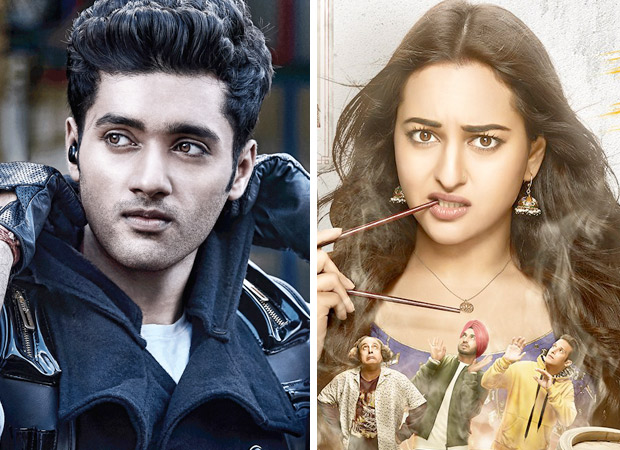 Reports suggest that neither of two new releases have taken off to a good start. Instead both GENIUS and HAPPY PHIRR BHAG JAYEGI have opened on slow note with occupancy rate during morning shows being pegged at 5%. If that wasn’t enough, the lack lustre reviews for GENIUS will further dent the film’s box office collections, while on the other hand HAPPY PHIRR BHAG JAYEGI being a comedy is likely to see a bit of growth over evening and night shows. However, GOLD and SATYAMEVA JAYATE still continue to rule the roost garnering a higher occupancy rate as compared to the newer releases.

On the whole, this weekend too is more than likely to be dominated by last week’s releases GOLD and SATYAMEVA JAYATE, while on the other hand, HAPPY PHIRR BHAG JAYEGI will have to rely heavily on positive word of mouth to post decent collections. But in the case of GENIUS, which marks the debut of filmmaker Anil Sharma’s son Utkarsh, the film faces an uphill task to entice the audience.