After much talk today, we finally see the release of the film BATTI GUL METER CHALU. Starring Shahid Kapoor, the film marks Shree Narayan Singh’s return to direction after his last outing which was the much acclaimed TOILET – EK PREM KATHA. Given this fact, expectations from the film have been at an all-time high, but will the film live up to the expectations is the question of the hour. 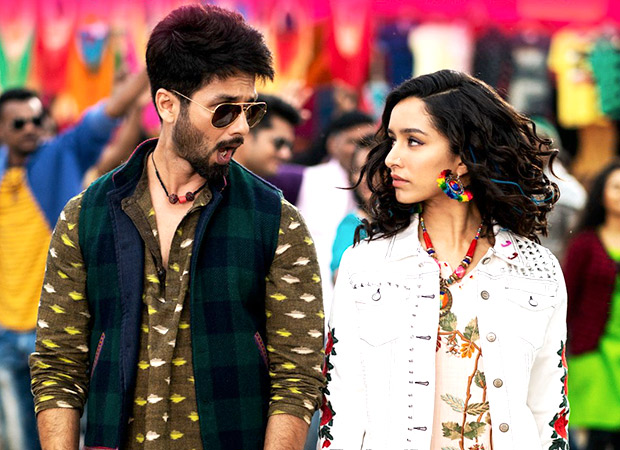 Reports suggest that BATTI GUL METER CHALU has opened on a slow note, with occupancy rate during morning shows being pegged between 12-15%. Given this slow start, coupled with mixed reviews, expectations are that the business of the film is likely to take a drastic hit.

On the whole, despite facing little to no competition from previous and new releases, BATTI GUL METER CHALU faces an uphill task at the box office in the coming days. Going by the current footfall rate in theatres, the film will have to rely heavily on strong word of mouth to post good collections over the weekend.