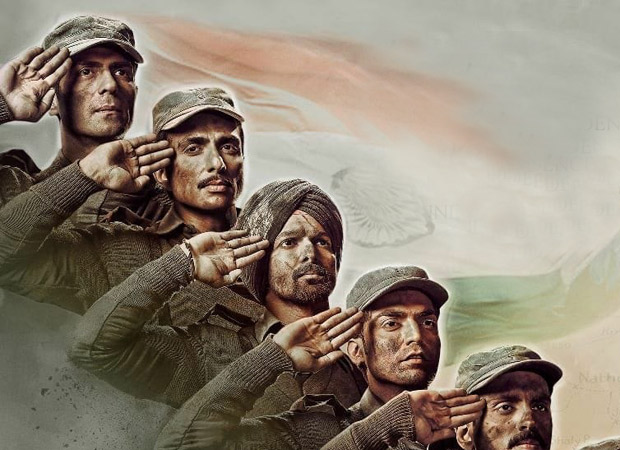 Currently reports state that all three new releases have opened on a dismal note with occupancy rate during morning shows being pegged between 5-10%. In the case of GALI GULEIYAN, the film which has seen a limited release, has been affected further with shows being cancelled due to non-sale of tickets. On the other hand, PALTAN has seemingly been performing better especially since the film enjoys a higher screen count when compared to the other two releases. However, the previous week’s release STREE has continues on much better note, and is expected to lead as far as Hindi releases are concerned this week. Talking about Hollywood releases, the horror/ thriller THE NUN that hits screens this week has opened to 40%, and given the fact that this comes in THE CONJURING and ANNABELLE line of films, THE NUN is likely to continue to do well.

On the whole, while PALTAN is expected to lead the charge from the newer releases, STREE continues to hold strong and is likely to fare better than the new films. THE NUN, on the other hand, will see an increase in footfalls over evening and night shows.