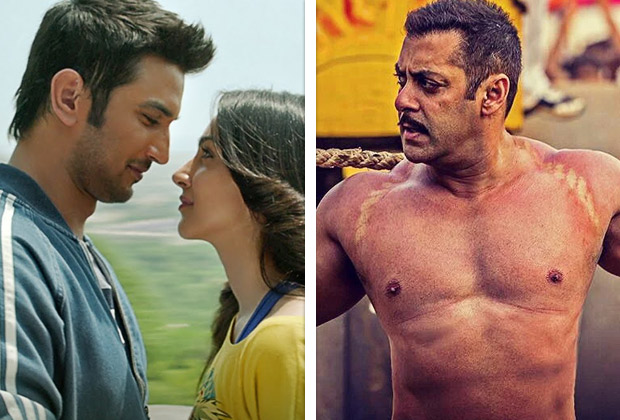 Neeraj Pandey, Sushant Singh Rajput and Fox can pop yet another champagne. At the close of a three week run, their M.S. Dhoni - The Untold Story has accomplished yet another milestone. The film has now netted 129.15 crore*. In the process, it has now become the second highest grosser of 2016. This is how the lifetime collections of other biggies stand:

Incidentally, there have been only five Hindi films that have done a business of over 100 crore this year. While Sultan has Salman Khan power leading the show, Airlift, Rustom and Housefull 3 had Akshay Kumar in charge. M.S. Dhoni - The Untold Story is at the second spot and while a lot of credit should go to Sushant Singh Rajput for the manner in which he approached the part, a major contributor to the film's run is Brand Dhoni which led from the front.

The film has one more week for itself to make some money, before Shivaay and Ae Dil Hai Mushkil take over from next Friday onwards. It should add around 2-2.5 crore more to its lifetime total before it gears up for its satellite premier. The film is a huge hit and though at the one point in time it seemed like 140 crore was a target waiting to be crossed (especially after a phenomenal weekend of 66 crore), the fact it is going past 130 crore is not a small deal either.