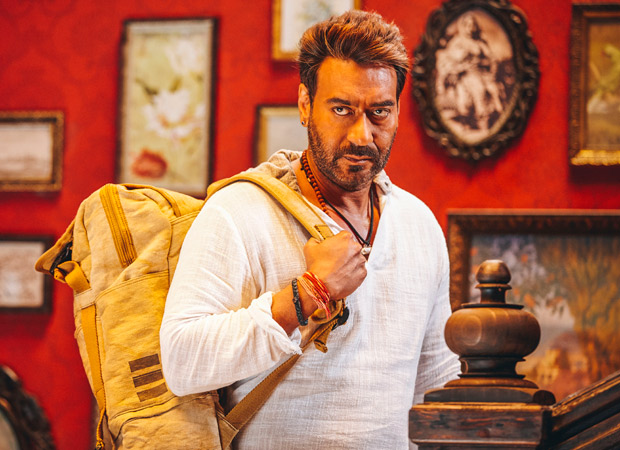 The Ajay Devgn starrer Golmaal Again hit screens last week on Friday. Released across 3500+ screens in the domestic market the Rohit Shetty directed fourth instalment in the Golmaal franchise has been doing very well since its release.

However, though Golmaal Again has achieved this feat despite facing competition from the Aamir Khan starrer Secret Superstar that released simultaneously, the film has continued to hold strong. Now all that remains to be seen is whether Golmaal Again that is expected to continue its run at the box office eventually emerges as one of Ajay Devgn’s all-time highest grosser.