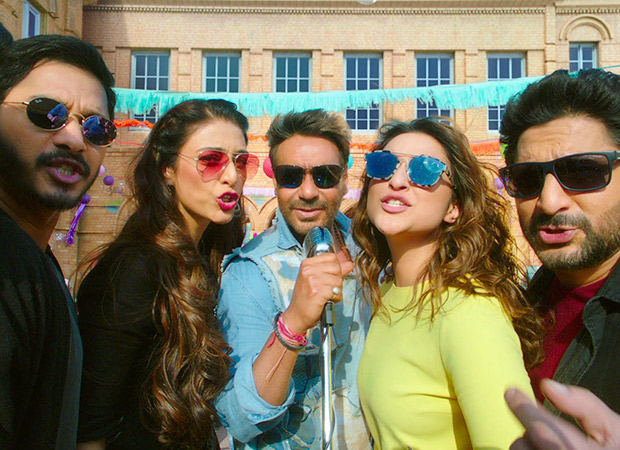 The mega release this Diwali, Golmaal Again starring Ajay Devgn, Tusshar Kapoor, Arshad Warsi, Kunal Kemmu, Shreyas Talpade, Tabu and Parineeti Chopra has been doing very well at the box office. Directed by Rohit Shetty, the film which is the fourth instalment in the Golmaal franchise released across 3500+ screens in the domestic market.

Now all that remains to be seen is whether Golmaal Again that has managed to enter the top 3 highest opening weekend grossers manages to become one of the top grossing films of 2017.