The Ali Abbas Zafar directed film Bharat released a while back. Starring Salman Khan and Katrina Kaif, the film which hit 4000 screens on Eid, opened with a bang, and continued to do roaring business on its opening weekend. Post the five day festive weekend, the business of Bharat continued to remain stable on weekdays as well. 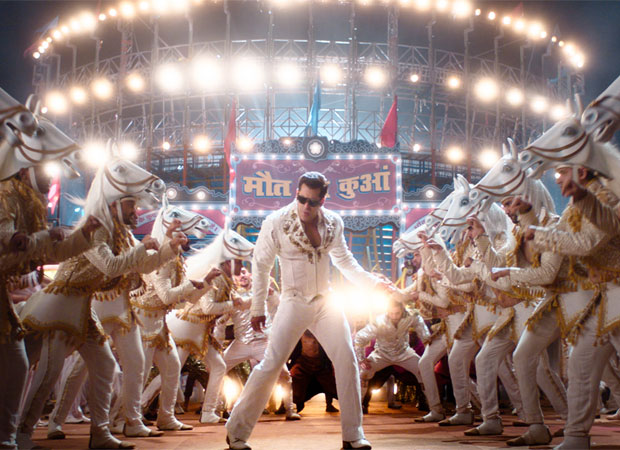 Now after a stellar run at the box office, Bharat that released across 4000 screens in the domestic market managed to cross the highly coveted Rs. 200 cr mark within 14 days of its release. With this, Bharat becomes Salman Khan’s sixth film to cross the Rs. 200 cr mark. Interestingly, Salman Khan also is the only actor to have six releases cross the Rs. 200 cr mark at the box office. Following him in second place is Aamir Khan with 4 releases that have made it past milestone, while Shah Rukh Khan, Abhishek Bachchan and Ranveer Singh come in next with two releases each that have achieved this box office benchmark.

As of now, with the Shahid Kapoor starrer Kabir Singh hitting screens, the previously released Salman Khan starrer has been relegated to the audience’s second choice. However, the film continues to run in select locations.