Game Over had low first week in the Hindi version as Rs. 3.75 crores* came in. The film had a slow start and though jumps were not huge over the weekend, there was still an increase in numbers. Later, on the weekdays too, the film was on a lower side, though stable. 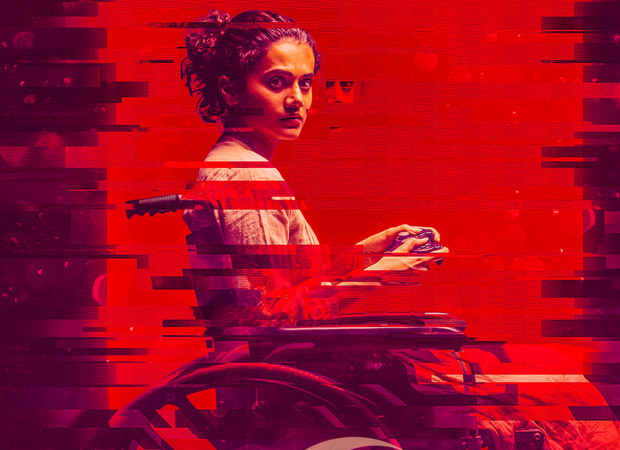 The film could well have found some sort of consolidation this week but now Kabir Singh has arrived like a hurricane and that would make a huge impact on the collections of the Taapsee Pannu starrer. Unless there is a miraculous hold from this point on, Game Over may well fold up under the Rs. 5 crores mark. Nonetheless, what has come in the Hindi version is still an added bonus, albeit very low if one accounts for the marketing, promotional and release effort as well, since the film was mainly made in Tamil and Telugu versions.

As for Khamoshi, it has turned out to be an over and out scenario for the film as the collections have folded under the Rs. 0.50 crores* mark. Disaster.