Jackie Shroff has become the face of an NGO, Thalassemics India, on the World Thalassemia Day. Bollywood actors are known to go out of the way for charitable activities. Now, Jackie Shroff also has participated in this noble act. 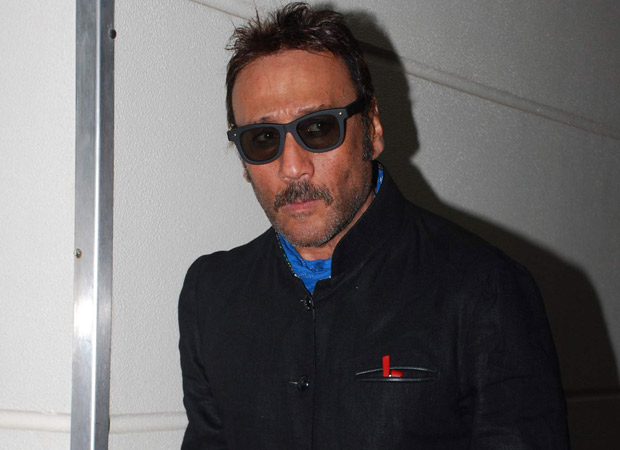 Thalassemics India has been working for the care of thalassemia patients and families for the last 30 years. Not just that, the actor on the World Thalassemia Day has also traveled to Delhi to raise awareness about the same.

Jackie Shroff has taken out time from his schedule to travel to Delhi. The NGO has planned a series of activities in the capital. There’s a seminar involving senior doctors and government officials and also the launch of a host of initiatives involving him.

Interestingly, there’s a personal reason for Jackie to be connected with this cause. He has joined the mission of the NGO since he has a deep connection with the noble cause. Actually, not many are aware that he and his wife Ayesha first became aware of this delicate health condition, when they were expecting their daughter Krishna Shroff.

Today Jackie will be meeting thalassemia patients and their parents and also announce a series of activities that will be done as a part of the Awareness and Prevention campaign. It’s believed that as a part of the same initiative, Jackie will also be visiting the thalassemia units at a couple of hospitals in Delhi, and will be meeting a few government officials along with the team from the NGO.