Shabana Azmi, who has always been working towards charitable causes, has now been roped in to be the face of women empowerment. She has been brought in as the global ambassador for Women in Public Service Project, an initiative of Hillary Clinton. 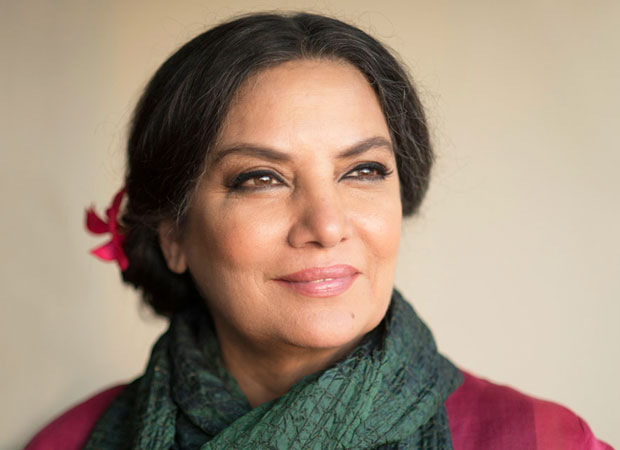 If reports are to be believed, Hillary Clinton had kicked off this initiative as a part of working towards the betterment of the gen next women. It was started with the aim of increasing the ratio of women in influential positions in different fields like governments and civic organizations across the world.

Shabana Azmi, who is equally happy about being an ambassador, is in complete support of this cause. She also reasoned about the importance of having women leaders and how they have often contributed to change in the world at large. She also believes that powerful women can bring their own unique perspective in policy decisions that impact daily lives.

Also Read: Sonam Kapoor’s godmother Shabana Azmi would have to skip the wedding

No Holi celebrations this year at Bachchans,…