Baahubali came and turned out to be the biggest Indian film of all times. When the movie released, little did one anticipate such a crazy reaction from the audiences but it worked wonderfully well for everyone involved. So much so that a prequel tracing the life of Sivagami, ably played by Ramya Krishnan in the original, was being planned. 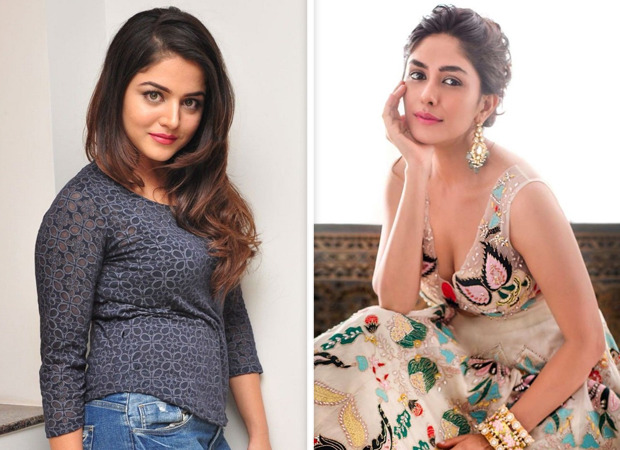 Shooting for the Netflix project had begun as well and Mrunal Thakur was chosen to play the younger Sivagami. But the film got scrapped mid-way. "The makers were not happy with the way the film was shaping up. They shot almost 70% of the film and decided to scrap it completely as they didn't want to compromise on the quality," a source reveals.

Now, they are putting the whole project back together with a new cast. And they have also found a replacement for Mrunal. "Mrunal doesn't have any more dates to shoot the whole thing again. So the team have now got Punjabi actress Wamiqa Gabbi who also played a few smaller parts in Hindi films like Jab We Met, Mausam and Love Aaj Kal. They have already chalked out a plan and the series will be in place by the year end."

Also Read: SCOOP: Bahubali, now planned on a budget of 200 crores as Netflix scraps the already shot version of 100 crores