Although he has not been taking too many projects, we got to see a lot more of Mithun Chakraborty on TV. Thanks to his love for dancing and dance reality shows. But those appearances too became limited owing to his health constraints. Now reports have it that the actor has been unwell yet again. 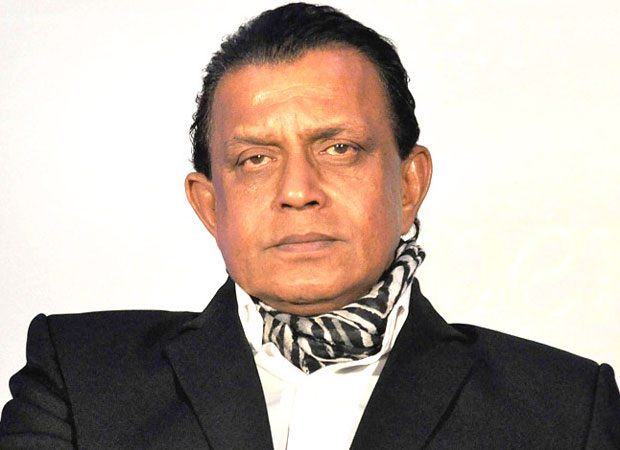 It is a known fact that Mithun Chakraborty was the most loved ‘Grand Master’ in Dance India Dance, a popular dance reality show on Zee Network. The veteran actor, however, had to take a break from his commitments in between for almost a year after he fell ill last time.

Mithun Chakraborty earlier had complaints about suffering back problems. For the same, not only did he go on hibernation but also was taking a treatment in Ooty. After his recoupment, he joined his work schedule and also resumed his post as the Grand Master of DID. On the Hindi film front, he was last seen in the Ayushmann Khurrana, Pallavi Sharda film Hawaizaada.

But now we hear that same was short-lived. The actor has now expected to have taken off to Delhi for the treatment. Sources have apparently claimed in reports that Mithun is responding to these medications quite positively and will soon be on the road to recovery yet again.

We at Bollywood Hungama too wish a speedy recovery to the legendary actor.