Madhur Bhandarkar went on to win the National Award with a gritty drama like Chandni Bar that explores the lives of bar dancers in the country. Taking the story forward, now we hear that a sequel to the same is being planned. The plan comes after 17 years of Chandni Bar’s release.

Although details of the cast are yet to be revealed, it is being said that this film will explore the bar dancers world post 2005. Producer Shailesh R Singh is said to have come on board to back the film. Sources have been quoted in reports stating that Madhur Bhandarkar has researched a lot on the repercussions of the dance bar-shutdown in 2005. 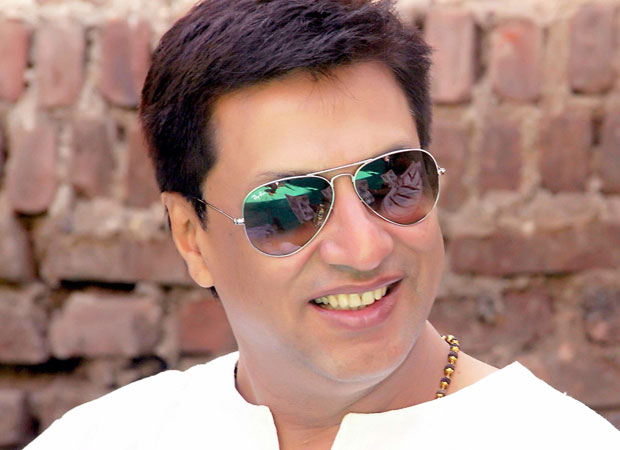 Hence it is being said that a lot of these materials have been ready and that’s why he is basing the subject of the film on it. It has been learnt that the work on the script has already started.

On the other hand, Shailesh Singh too has confirmed the news in media reports wherein he expressed his excitement of collaborating for Chandni Bar 2. He also asserted that he has indeed purchased the rights and also said that he can’t wait for the film to take off.

If these reports are to be believed, Chandni Bar sequel is expected to go on floor by the end of this year. As for the director Madhur Bhandarkar, he is yet to lock the final draft of the film.

It is not surprising that the second instalment will ride high on expectations. The prequel Chandni Bar went on to receive over three National Awards despite it not featuring any superstars. Tabu received the award for the Best Actress, followed by Best Supporting actor and actress being presented to Atul Kulkarni and Ananya Khare. Besides that, the film also received the National Film Award for Best Film On Other Social Issues in the same year.