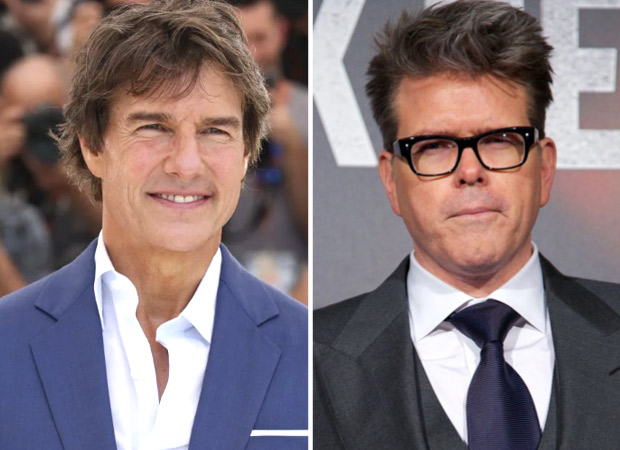 According to Deadline, Cruise and McQuarrie are working on three new film projects. One is an original song and dance-style musical with Cruise set to star. The duo is also setting up another original action film with franchise potential. The pair are keen to bring back Les Grossman, the bad-tempered studio executive Cruise played in the 2008 action parody Tropic Thunder.

The three “very different projects” are currently in “the early stages” of development. As the report suggests, Cruise has long been interested in doing a musical. He learned to sing for Rock of Ages, and would dance as well, with all three of these scripts to be written by McQuarrie in collaboration with Cruise.

Christopher McQuarrie is also still producing the untitled Doug Liman film that Tom Cruise plans to be part of, which will apparently film in outer space with the help of NASA and SpaceX.