The Amazon Prime Video web series Tandav directed by Ali Abbas Zafar landed in legal trouble ever since it was released on January 15 on the streaming platform. Now, after the BJP seeking action against the makers, Maharashtra Government has said on Wednesday that it will take action as per the law. 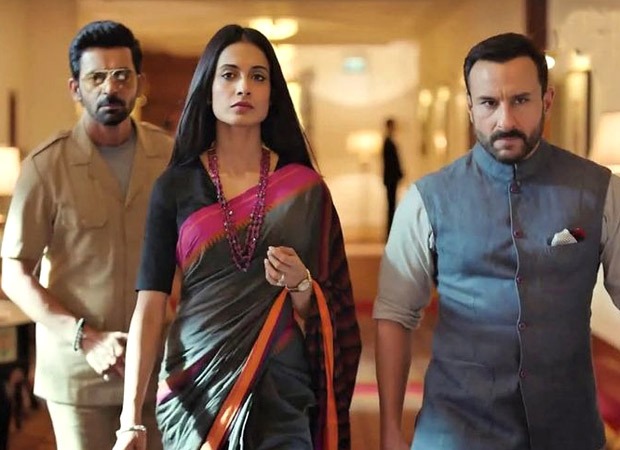 "We have received a complaint regarding the web series ‘Tandav’. Action will be taken as per law. The Maharashtra government supports censorship of OTT platforms. This keeps happening time and again. So the Centre needs to come up with a law,” Maharashtra Home Minister Anil Deshmukh told reporters.

On Monday, the team of Tandav had issued an unconditional apology for “unintentionally hurting the sentiments of the people”. They had also assured that they will be implementing changes to the series after a discussion with the Information and Broadcasting Ministry. Soon after, the scenes that caused problems were deleted from the nine-part series.

Maharashtra Cabinet Minister Jayant Patil also said that the government will not tolerate the insult of Hindu God and Goddesses. Talking to CNN News 18, he said, “We don’t expect anyone to say anything wrong about our deities. There is no problem in taking action. The Home department is looking into it. And as per requirement, legal action will be taken.”

ALSO READ: Police security given to Saif Ali Khan after the Tandav controversy