Sunny Singh has been the talk of the town with his upcoming movie Ujda Chaman. The trailer of the movie has been well received by the audience for its unique and quirky take on a major lifestyle issue. Sunny Singh opened up about his movie and Ayushmann Khurrana's movie, Bala, having similar storylines that deal with a very common issue that most people deal with - Hairloss. 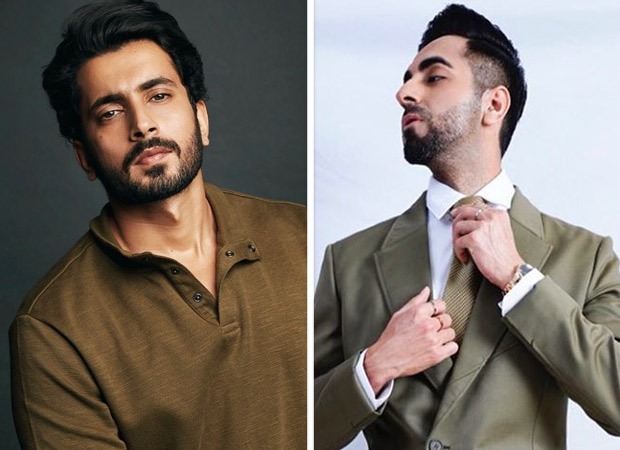 Sunny shared, "Ayushmann is very senior to me and I admire his work. Today, where he has reached, it's over the years that he has built and I respect him and look up to him. For me, with Ujda Chaman if I am able to take my craft a notch higher, then my efforts shall be paid off."

The actor received a lot of critical acclaim and love from the audiences for his performance in Sonu Ke Titu Ki Sweety and this time around he is all set to take over the box office with Ujda Chaman. Pyaar ka Punchnama 2 and Sonu Ke Titu Ki Sweety fame Sunny Singh is starring in the upcoming comedy-drama Ujda Chaman. The movie is all set to release on the 1st of November 2019.

Also Read: Fans show their love to Sunny Singh as he visits an esteemed college to promote Ujda Chaman