A recent event held at IIT Bombay witnessed Sunny Singh make a guest appearance as he showcased the trailer of his upcoming movie Ujda Chaman to the students present.  The fans were extremely excited to host the actor at their college. As soon as Sunny arrived, there was a massive gathering for the actor. There was continuous whistling from the crowd as the trailer was showcased at the event. 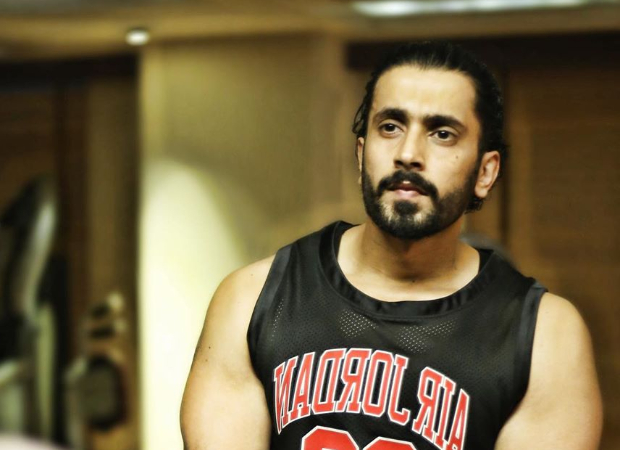 In the open question and answers round to the audience, the fans were inquisitive and curious to know what all went in for Sunny to get into the character and obviously when are the sequels of his previous movie coming out. Sunny Singh received a lot of critical acclaim and love from the audiences for his performance in Sonu Ke Titu Ki Sweety and this time around, he is all set to take over the box office with Ujda Chaman.

Pyaar ka Punchnama 2 and Sonu Ke Titu Ki Sweety fame Sunny Singh is starring in the upcoming comedy-drama Ujda Chaman. The movie is all set to release on November 8, 2019.

Also Read: Ujda Chaman: Sunny Singh recalls he reached the sets 3 hours prior to the others to get his look right