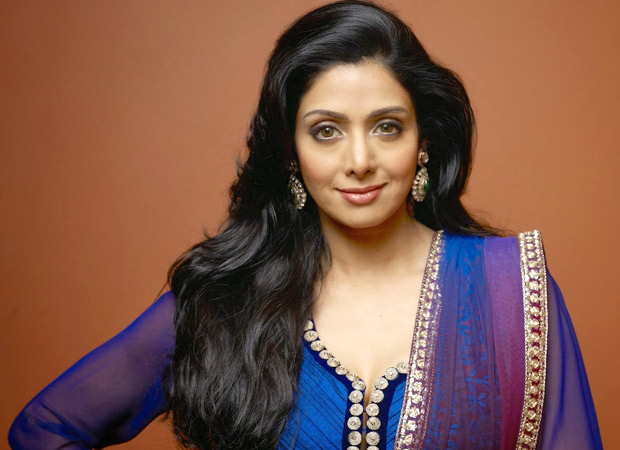 Earlier it was reported that the shoot of the last leg of the currently underproduction Sridevi starrer Mom would soon be underway in the capital city Delhi. However, now we hear that makers of the film have opted for a location change to shoot the same.

Sridevi and team move shoot of Mom to Bangkok

In fact, reports state that Sridevi and the rest of the cast that comprises of Pakistani artists Sajal Ali, Adnan Siddiqui and Vikas Verma will commence shooting for the film soon in Bangkok. Apparently, this last minute change was done so as to avoid controversy since the film features Pakistani artists in it. Commenting on the same, a source stated that the team of the film would be leaving for Bangkok in the first week of March and are expected to wrap up shooting the song and an important scene for the film that kicked off in March last year in two days.

As for the film, Mom that is directed by Ravi Udyawar is said to be an emotional drama that also features Nawazuddin Siddiqui and Akshaye Khanna. Producer Boney Kapoor the film is slated to release later this year.