Known for his films where we see the Singham aka Ajay Devgn stand against what is wrong, the Bollywood star has also maintained a similar stand in real life. The actor was recently quizzed about the ongoing Me Too movement that continues to spark outrage in the industry. What started off last year with a revelation made by Tanushree Dutta who went on to accuse one of the most prominent and respected star Nana Patekar of sexual harassment has now blown up into a full-fledged campaign with names of many celebrities being associated in such cases. Expressing his reaction over the outrage, Total Dhamaal actor Ajay Devgn stated that he is in shock after hearing some names that were a part of the controversy. 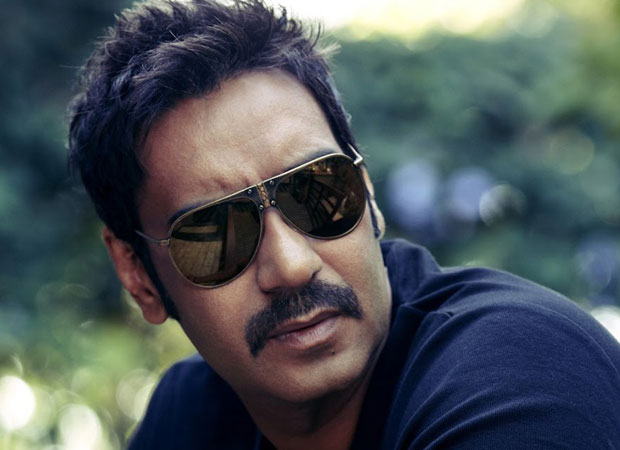 In recent media reports, Ajay Devgn, who is the midst of the promotions of his next comedy Total Dhamaal, was quizzed about his reaction to the ongoing Me Too movement. The actor, whilst, maintaining his stand, expressed his shock over hearing the names of some celebrities in this controversy. While the actor did honestly agree that there are some in industry who can be like that, he assured that everyone is not the same. He also maintained that he can’t be judgmental about anyone since he believes that one is not guilty until proven.

On the other hand, Ajay Devgn also spoke about the welcome change that is being brought forth by the younger generation. He believes that the new generation is quite confident and brave enough to stand up against such acts and that they wouldn’t accept any bullshit that people direct towards them. He also applauded the media and its work which, according to him, is an important way of maintaining transparency in the industry.

The Singham actor also went on to assert that the industry veterans and others cannot misuse their power or position anymore because now the platform has become even and same for everyone.  According him, no one can consider themselves as a bigger or smaller celebrity anymore which is a good thing that has happened in recent times.

Coming to his next Total Dhamaal, the film also stars Madhuri Dixit, Anil Kapoor, Arshad Warsi, Javed Jaffrey, Riteish Deshmukh, Esha Gupta amongst others and it is slated to release on February 22.