Bollywood has seen some uncertain deaths in the recent times and the famous Bollywood villain, Mahesh Anand is one of them. The 57 year-old actor was found dead in his Andheri apartment. Mahesh apparently lived alone in the house while his wife lived in Moscow. 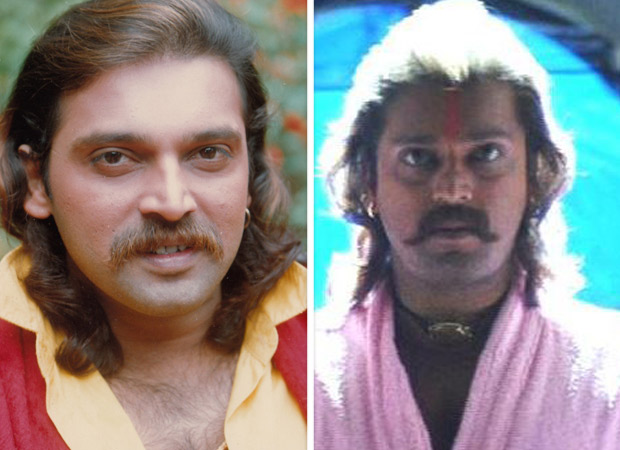 The police found his body on Saturday in a decomposed state and he was said to have drinking problems. The police have sent his body to Cooper Hospital for post-mortem. They have not ruled out the possibility of suicide even though there have been no signs of a suicide note.

The officials have said that the cause of death can only be identified after the post-mortem takes place. Mahesh was last seen in Govinda starrer Rangeela Raja that released last month and has been a part of some major 90’s hits including Shahenshah and Coolie No. 1.

We send out our deepest condolences to the family and friends.

Also Read: Did this actor commit suicide? Mahesh Anand pleaded with Pahlaj Nihalani to be added on to Govinda film