On Monday morning, Sajid Nadiadwala announced that he will be making two big announcements on Tuesday between 10 am and 12 noon.  The same has put the entire industry guessing as to what the filmmaker will announce. Bollywood Hungama then exclusively revealed that Sajid will make it official about the release date of his two films - Tadap, which marks the debut of Ahan Shetty and Heropanti 2, which is a sequel to Tiger Shroff's debut film. 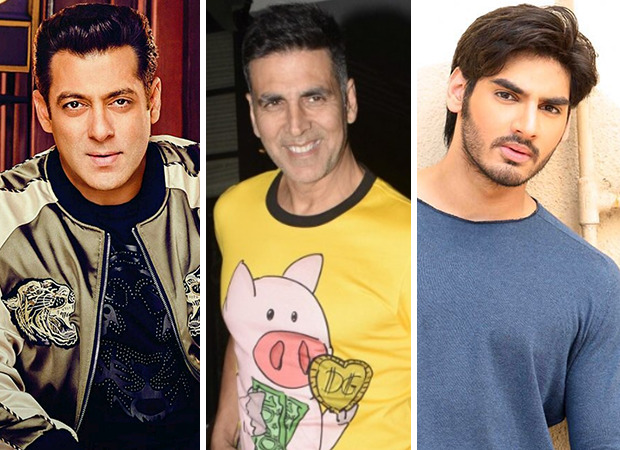 And now, we have got an additional input on the same. "Two of Sajid's best friends, Akshay Kumar and Salman Khan may announce Tadap tomorrow, passing on their good wishes to Suniel Shetty's son, Ahan. The idea is to reveal the release date of the film as also the arrival of Ahan to the Hindi film industry. Trust Sajid to turn even Ahan into a star, just like Tiger," the source told us.

Salman and Akshay go a long way with not just Sajid but also Suniel and they agreed on the announcement in a blink. Apart from the 2, even Ajay Devgn and Shah Rukh Khan are expected to tweet for Ahan and welcome him to the industry.  The Tadap announcement aside, Sajid, through his official production house handle will make an announcement about the release date of Heropanti 2.