When it comes to producer Karan Johar, Alia Bhatt is irreplaceable. But is Alia Bhatt no more that blue-eyed girl of director Shashank Khaitan? 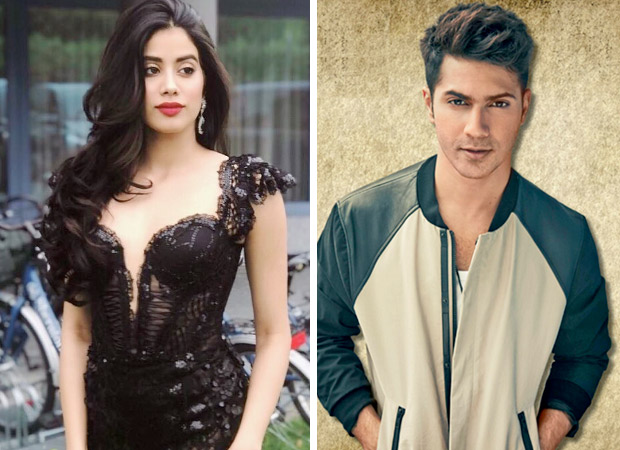 If whispers doing the rounds in the corridors of Dharma Productions is to be believed, Johar’s in-house director Shashank Khaitan, who directed two hit films Humpty Sharma Ki Dulhania and Badrinath Ki Dulhania with Varun and Alia in the lead, is in two minds about which actress to cast in his lavish period film Rannbhoomi.

A source in the know says, “Varun has been finalized long back. But if you see, there’s no leading lady in Rannbhoomi as yet. That’s because Shashank has to make up his mind whether to cast his favourite Alia Bhatt or his new favourite Janhvi Kapoor whom he directed to stardom in Dhadak.”

As things stand at the moment, we hear Janhvi has the upper hand. Not that Alia is going to be crying over lost opportunities. She is at the moment the most sought-after actress in Bollywood, Shashank or no Shashank.